Recently I came across some interesting articles concerning riverine operations in New Zealand - especially during the 1860s campaign into the Waikato region.  That region is dominated by the river Waikato, which, issuing from Lake Taupo, emerges into the Tasman Sea south of Auckland.   It is a fairly sizeable river, navigable - give or take the bar at its mouth, a hazardous feature of many New Zealand's west coast rivers - for a considerable distance inland. 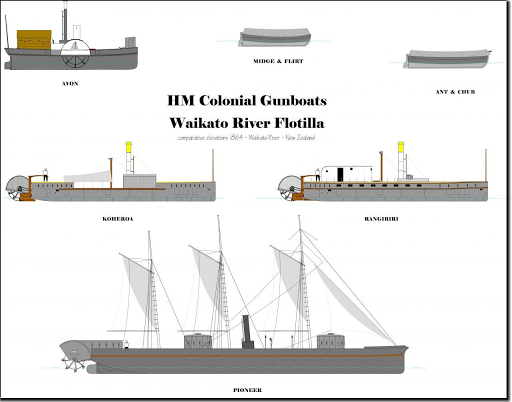 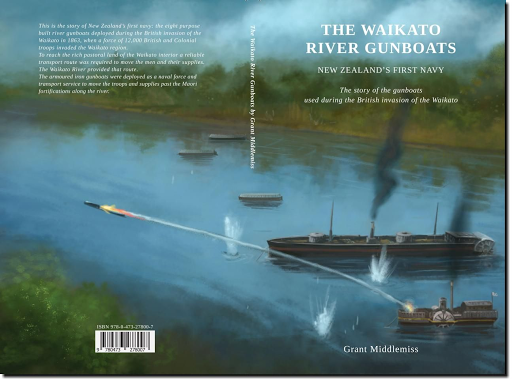 A fine addition to a war games New Zealand wars campaign along the Waikato, or possibly the Whanganui, rivers.

Posted by Archduke Piccolo at 3:03 PM