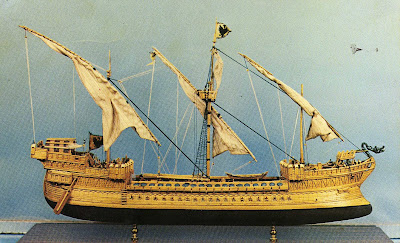 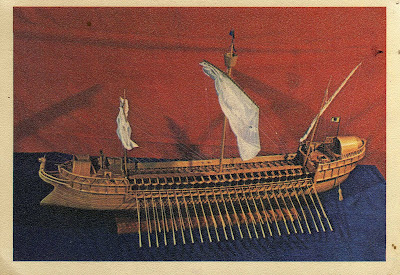 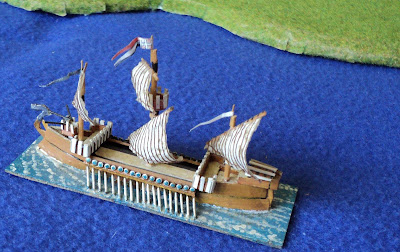 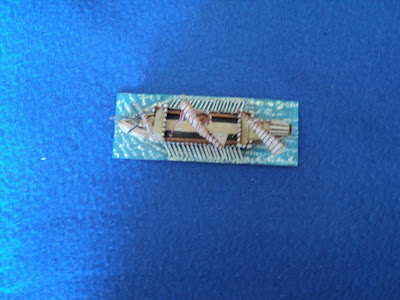 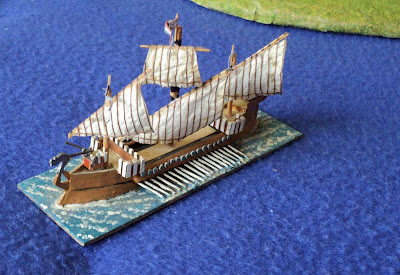 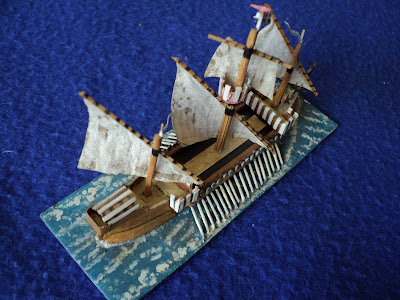 I really, really, must make some more of these...
Posted by Archduke Piccolo at 5:14 PM