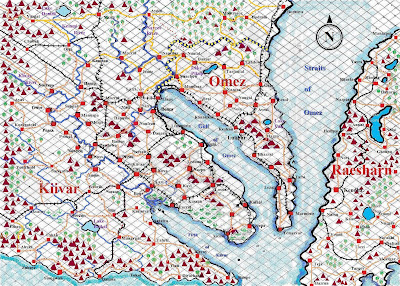 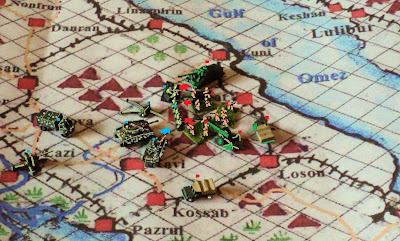 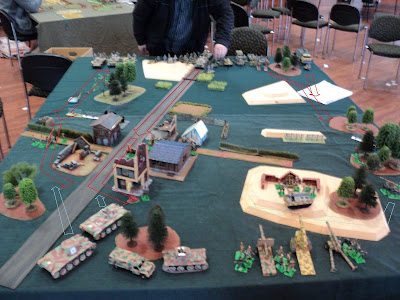 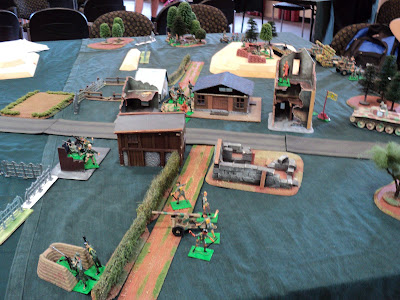 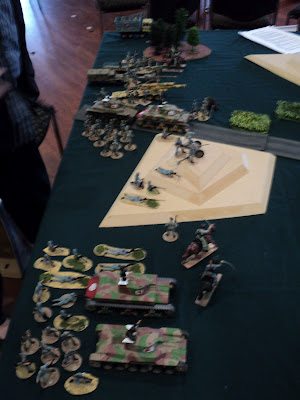 The local Raesharn commander probably felt that his forces were none too many for the task, yet, as this action was to show, the outcome of battle is apt to be unpredictable.
(to be continued)
Posted by Archduke Piccolo at 4:55 PM