... Just something that came to mind with Tim Gow's competition for naming rights for his recently built ships for his Little Cold Wars project.  I  didn't come even close to success, unable to do more than identify half the sources of the ships' turrets, and them only tentatively.  But it did give me the impetus to do something I had neglected for some considerable time: to name my own 'Jono's World' vessels of war.
What follows is really just one of the navies.  Those of the exiguous Kiivar Navy have already been named, and I'll have to come up with something else for the Saabiyan Navy allied to Kiivar. 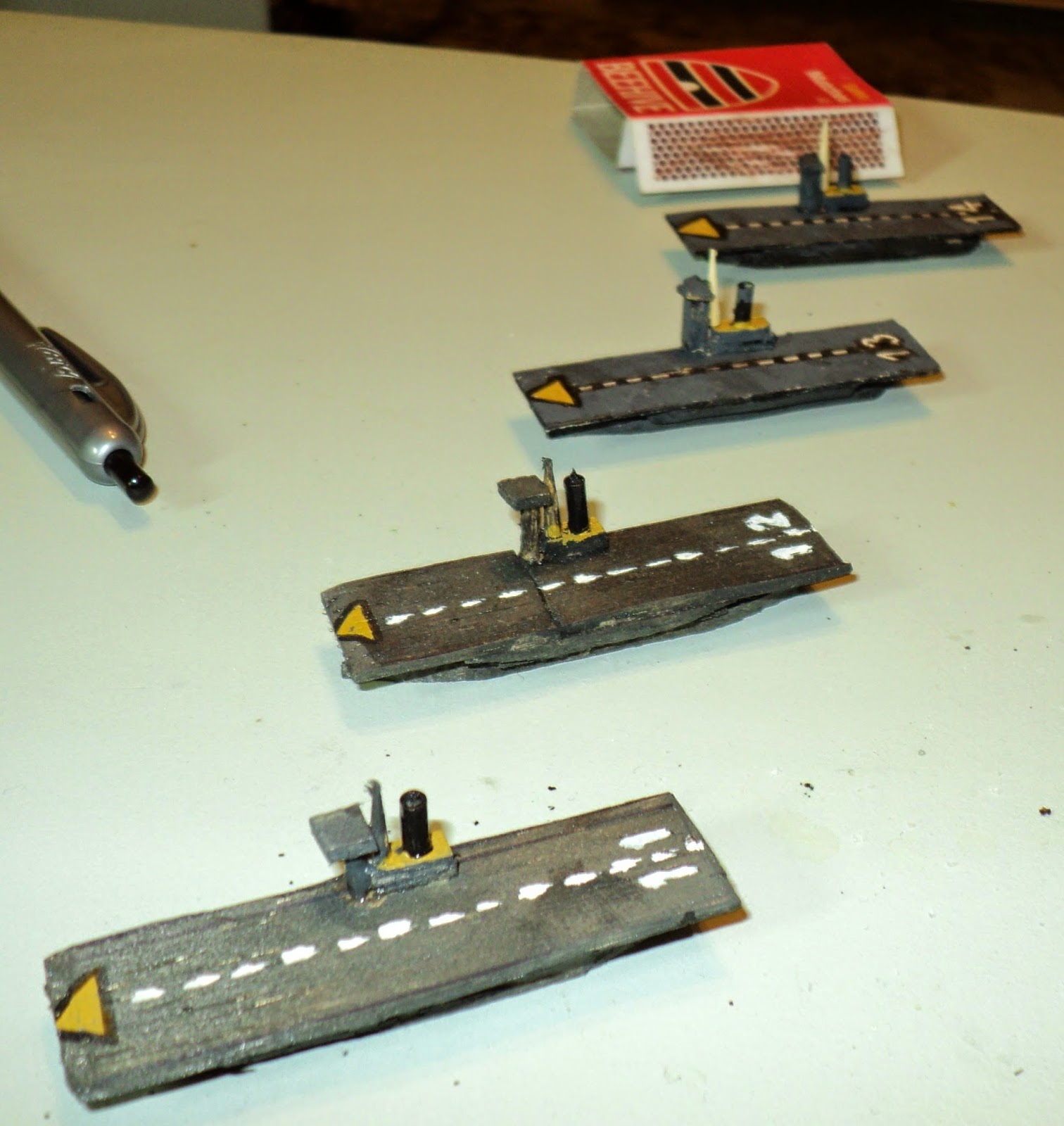 Meanwhile, the postings on the prologue to the War of Imperial Succession and Big Battles for Small Tables are in draft, pictures added. and will be published shortly.