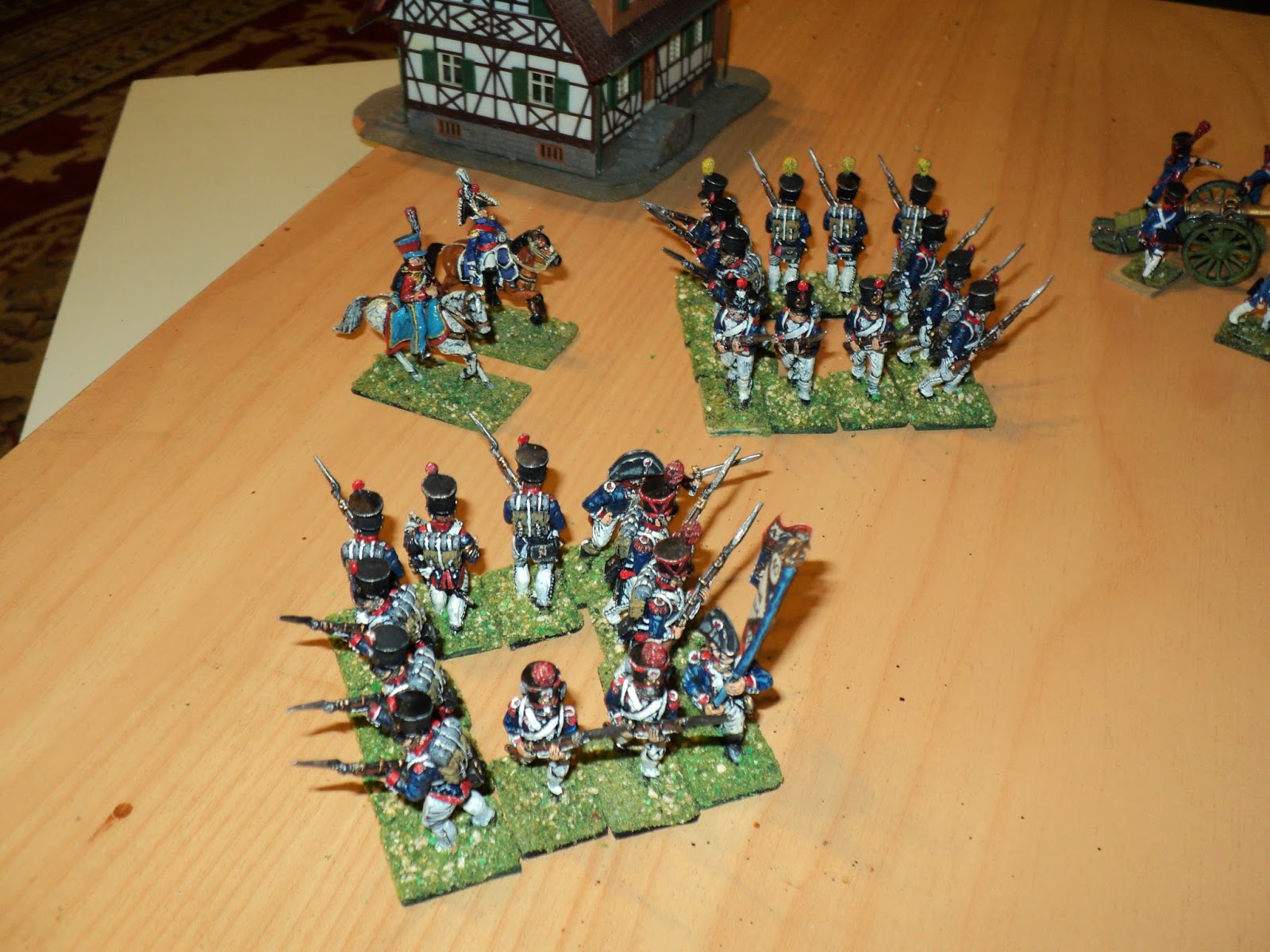 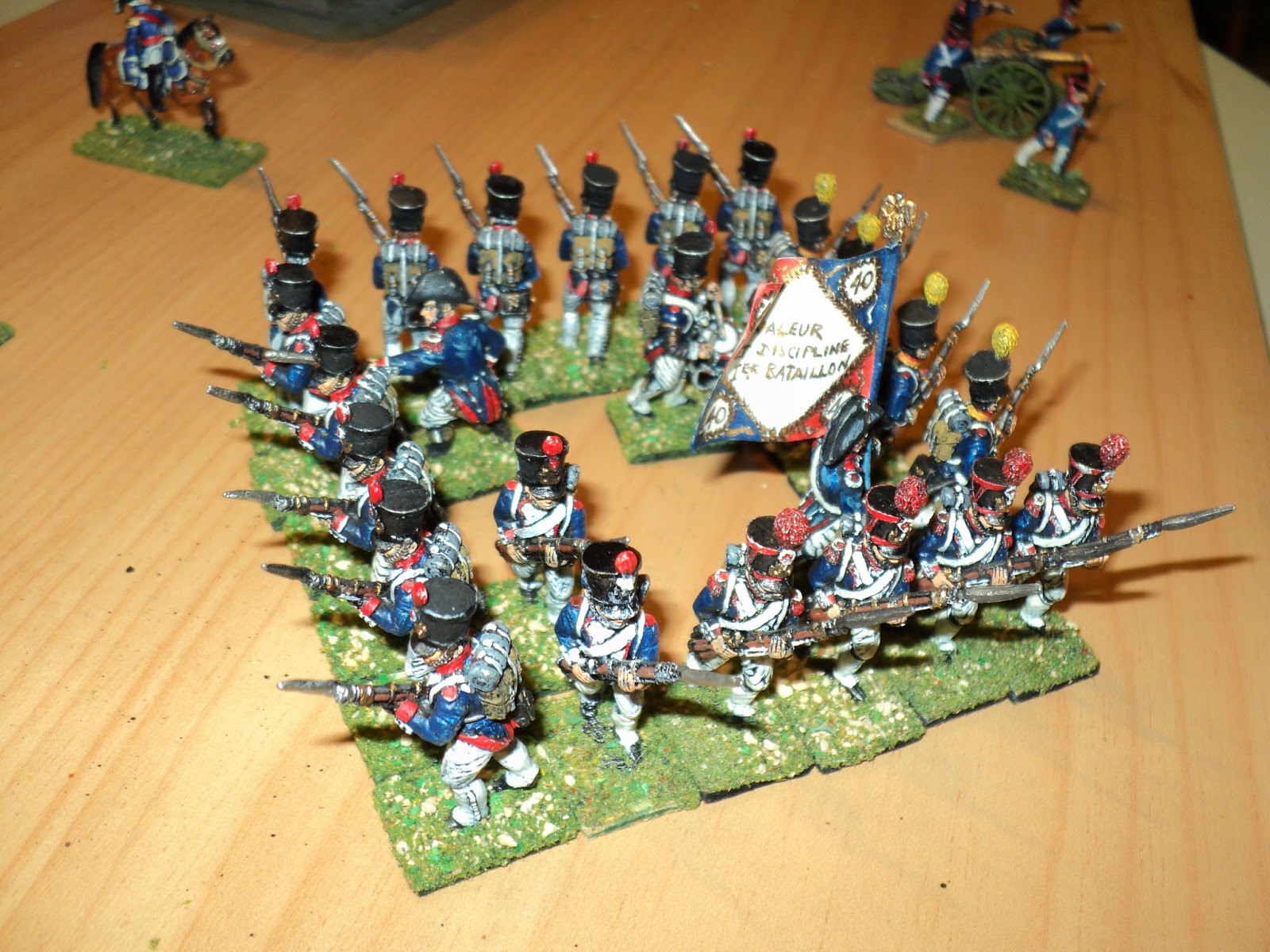 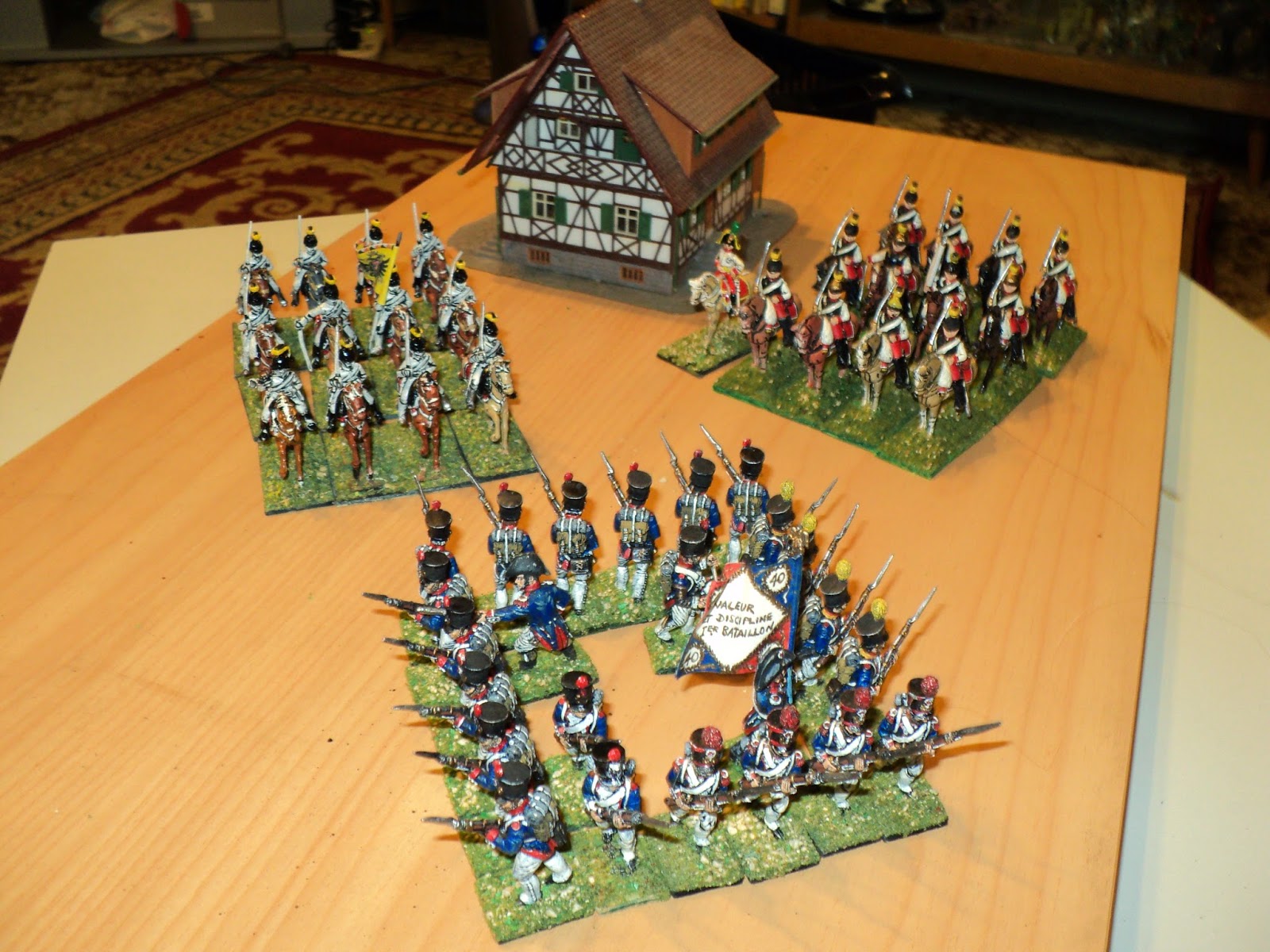 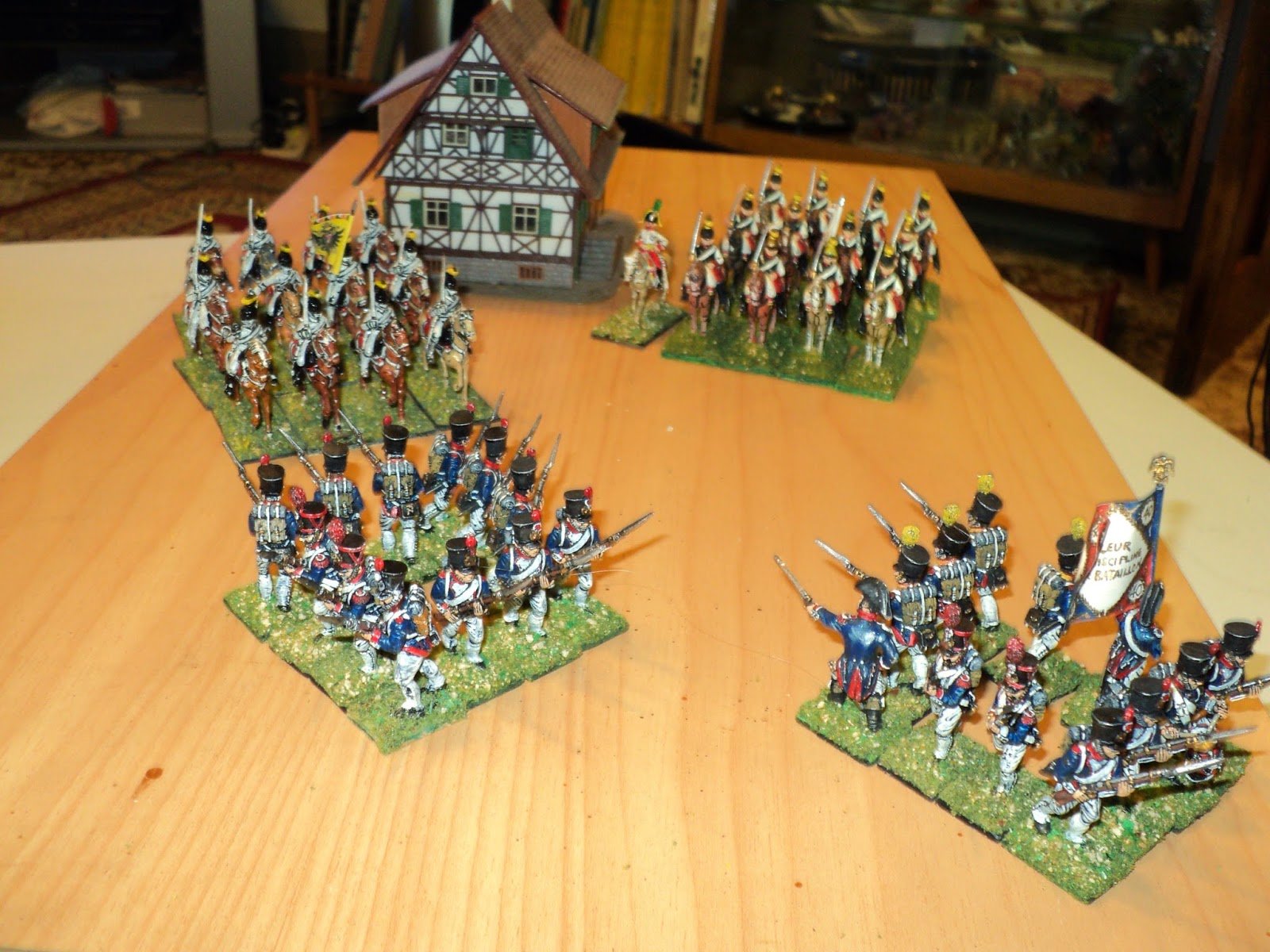 To be continued...
Posted by Archduke Piccolo at 7:28 PM 9 comments: 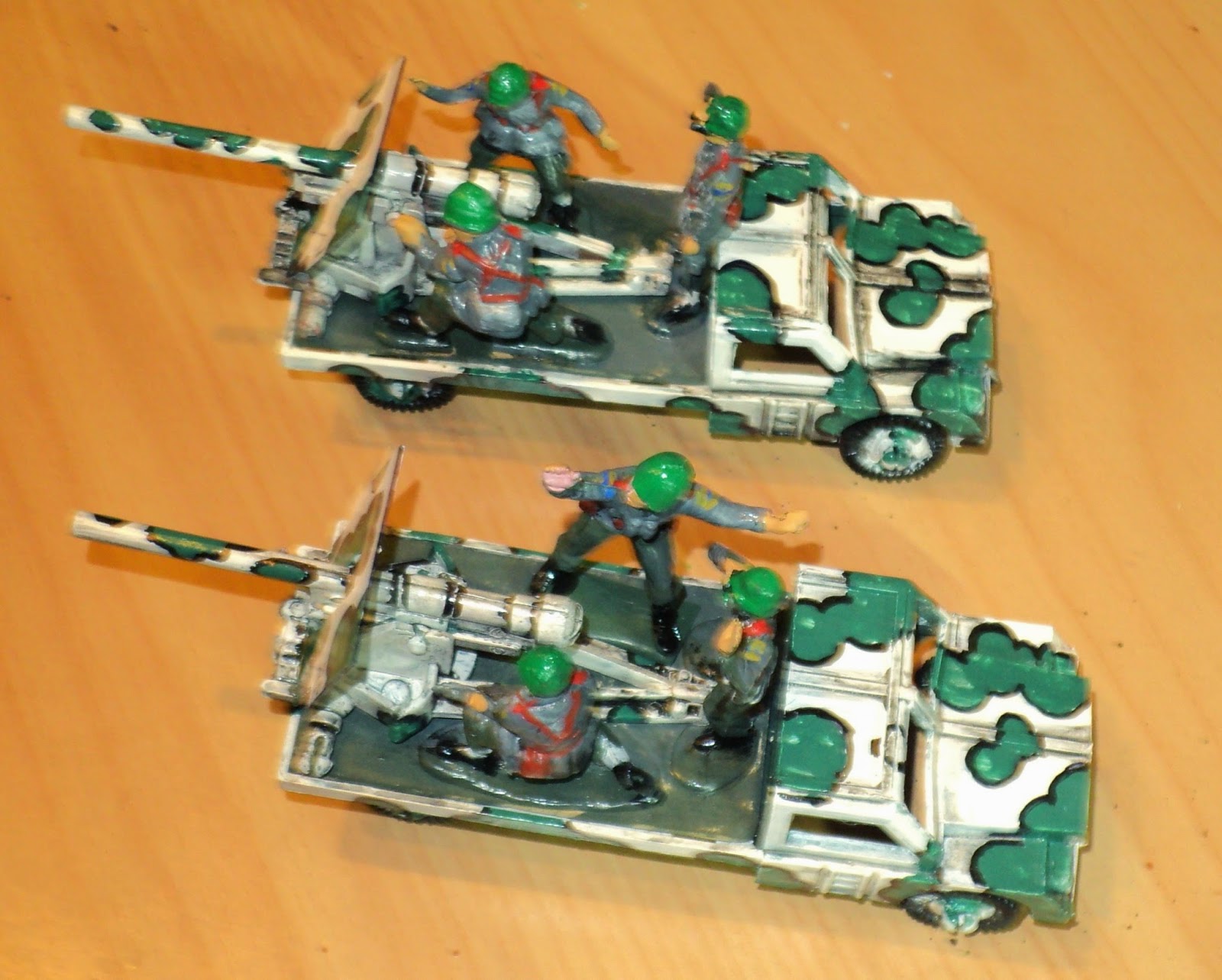 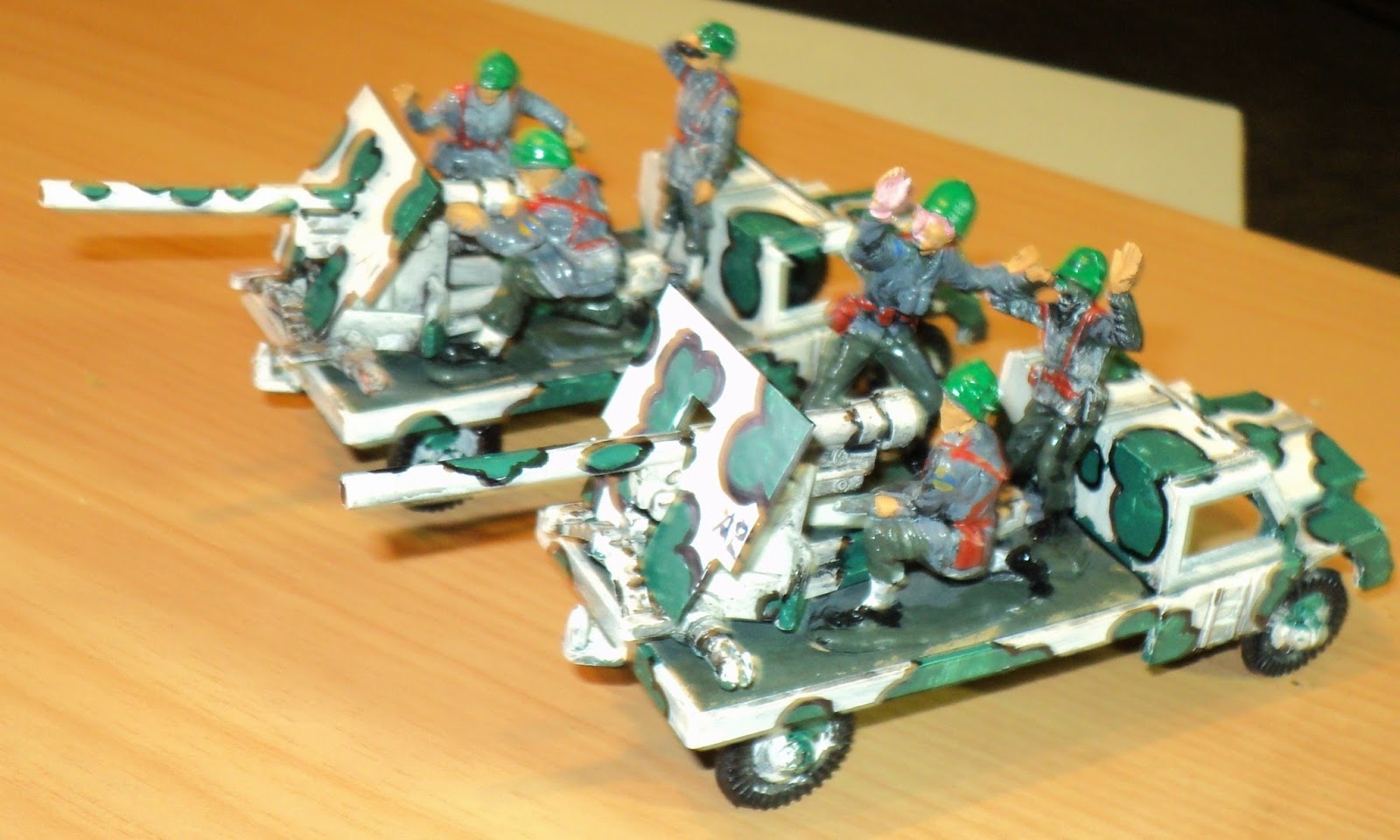 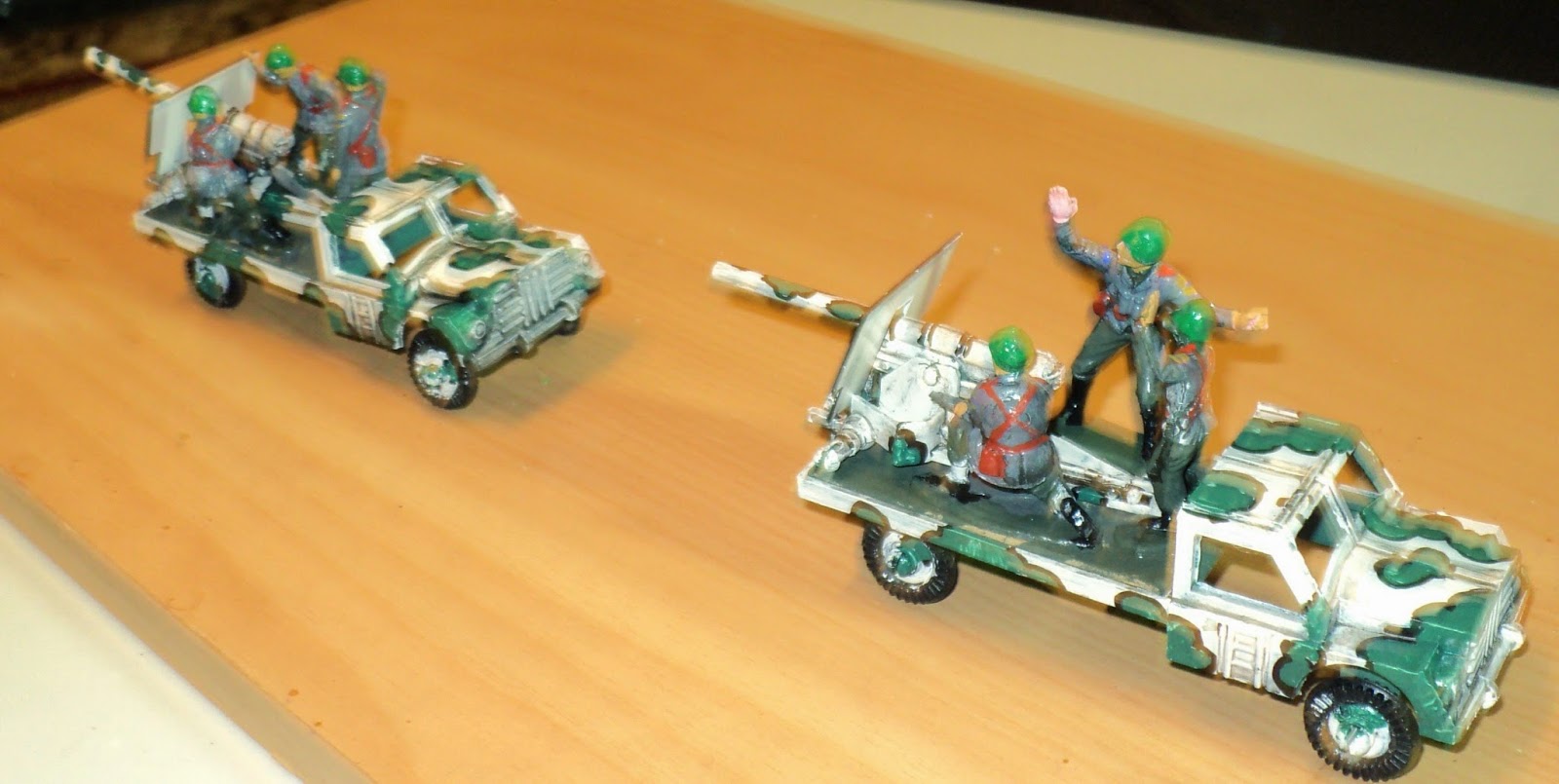 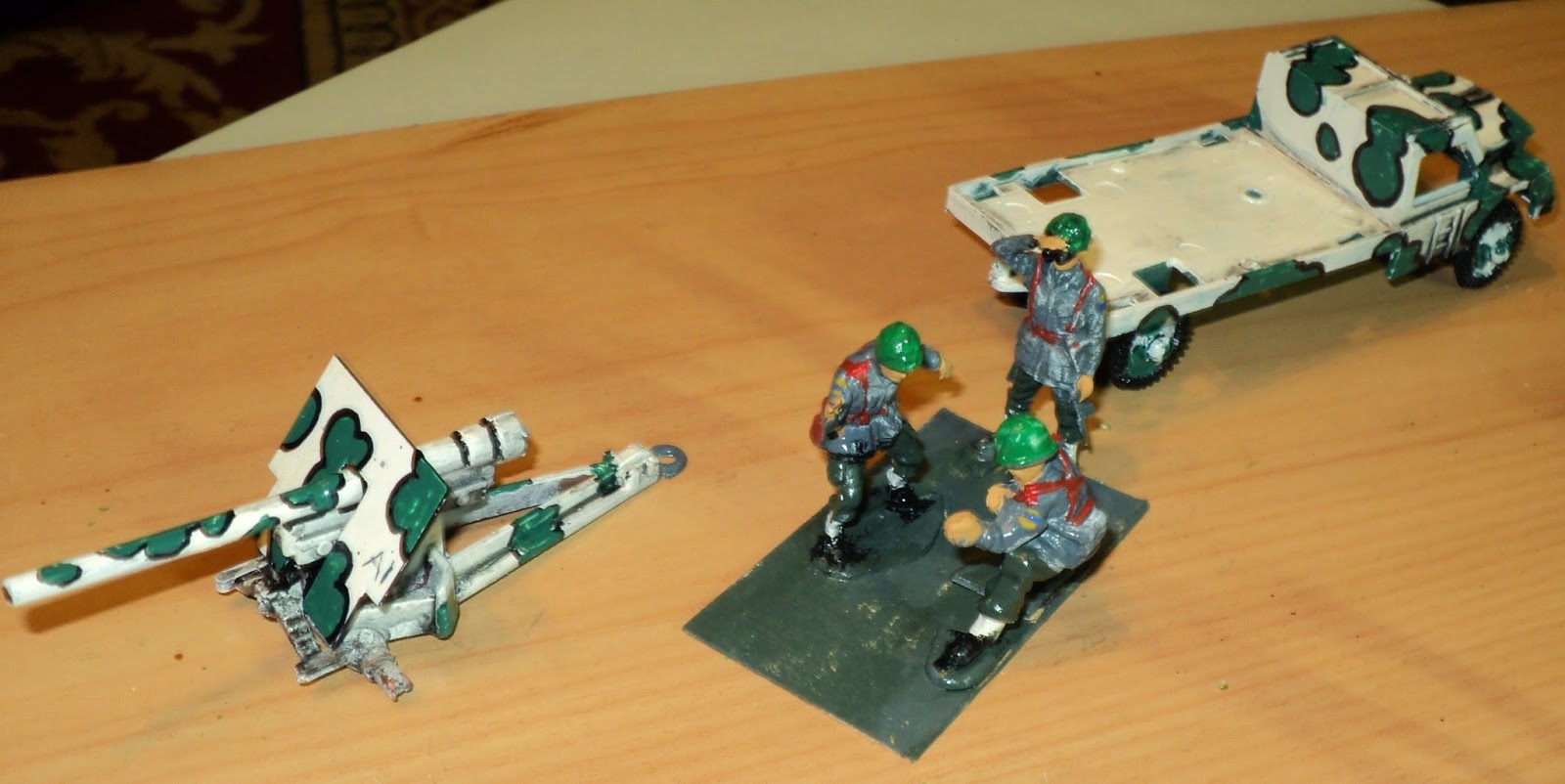 No: this is not your standard 'Battle for the crossroads' scenario, but it might lead to that.  Rather, I have been feeling lately that I have reached a bit of a crossroads in my war gaming.

The observant reader may have noticed a lack of activity on this blog lately.  In fact I have a posting that has been in the draft stage now for the best part of three weeks, the battle fought, the pictures posted and the narrative begun.  It was intended to be the generating circumstance of a large scale war within the Wholly Romantic Empire: The War of the Imperial Succession.  As is usual with such things, the trigger that fired diplomatic discourse into a shooting war happened on the fringes of the Imperium, of which more perhaps a little later.
The fact is that changing circumstances have forced me to reconsider where I want to take my war gaming.  It is all not helped by my beginning four new projects in the last - well not much more than three years, really - and was as like to begin a fifth - something akin to Tim Gow's Little Cold Wars project.  I had forgotten over the years one of the major reason (aside from a vague sense of distaste that events in the Ukraine and elsewhere are beginning to revive) for my avoiding post WW2 moderns was the sheer complication of the equipments required.
But I have also had to reconcile myself to the fact that I am unlikely ever to achieve my long term ideal of an 8-foot by 6-foot table for my war games.  It will be my heavy 6x4 board, or a couple of smaller boards roughly 4 foot square, or maybe the back (or front) lawn.  The consequences there are likely to be that my Horse and Musket armies will have to undergo one or both of:
[a] Reorganization;
[b] Philosophical review.
I have gone in for 36-figure units in my 18th Century armies, which are not a comfortable 'fit' on a 6x4 table.  Sure, I have posted several battles now - especially the early Ulrichstein Revolt battles - on this table.  But the larger final actions look place on a table twice as large.   Meanwhile, my 24-figure Napoleonic infantry units I can see representing battalions, regiments, brigades or Divisions, depending on the scale of action I want.  I certainly won't be the first ever to field an Army Corps of 72 infantry, 12 cavalry and a gun!
That will lead, of course, to a whole new rule set to accommodate the change.  I daresay Snappy Nappy would fill the bill; and I do have, I discover a photocopy of a modified version of one of Paddy Griffith's rule sets that was the basis for a long series of historical refights in Christchurch during the early 1990s.  At that, Colin Foster's Vive l'Empereur rule set, with some tweaks, sounds like a viable option.  Or I could simply work up my own simple, Old School, system.

Something to think about over the winter months by the nice, warm fire... Meanwhile, the pictures show a little bit of recent progress on the Army Men front, the Raesharn anti-tank guns, and the Kiivar portees coming together.  For the latter, will I glue gun and crew to the vehicle, or perhaps glue gun and crew to a stand that will fit into the flat bed of the truck portee, or leave it all loose?  The flexibility offered by the last option does have its down side...

Acknowledgements, rather belated ones:
My thanks and welcome to Phil of Sound Officers Call blogspot.  Follower number 104.
Posted by Archduke Piccolo at 6:53 PM 4 comments: