My pal 'Jacko' of the Painting Little Soldiers' blog has been refurbishing his plastic ACW armies as one of his many ongoing projetcs.  His has been a very busy blog of late.  Having played with my own Bluebellies and Graybacks rule set many zillions of years ago, he was including that set among his range of options.  I thought that was very kind of him - and flattering too.
He has, however, run into a problem with the base sizes of some of the figures he has bought, and my rather minimalist base sizes for my figures.  Here is my method:


Units have been standardised on 27 figures: 1 C.O. (on foot), 1 flag-bearer, 1 musician, 24 other ranks.  In line they for 2 ranks of 12 shooters each, and a third rank of the command figures. I have a few units that vary in size (29, 23 or 21 figures, plus a small detachment of Berdan's Sharpshooters in green uniforms).
Cavalry: Mostly individually based (3/4"x 1-1/2" bases [19mmx38mm]), but could equally well be based in pairs (1-1/2" square bases).  For the sake of simplicity, I fudged these to 20mmx40mm as making only a trivial difference, even across a whole unit.
CSA and USA cavalry units are not identical:
CSA: Regiments of 23 figures: CO, Guidon, Bugler, 20 troopers:
USA: Battalions of 15 figures: CO, Guidon, Bugler, 12 troopers.

Artillery:
I could never get the gun/battery ratios the way I wanted, and so compromised upon a battalion organisation.  Each individual gun represents 4, which is fine for the CSA, but represents just 2/3 of the standard 6-gun Union battery.  I have considered organising them into 2-gun Confederate and 3-gun Union batteries, with each such battery representing two real ones.  Two of these 'wargames' batteries form a battalion of 4 (16) CSA or 6 (24) USA cannon apiece.

6 Cavalry Battalions each of 15 figures;

18 cannon organised into 6 (double) batteries of 3 guns and 13 officers and men.

Possibly both armies could stand the addition of a few more guns, say, to 21 and 14 respectively...

~//~
(I am still in hibernation really, not really making progress on anything new.  Sorry)

Projects go ever on...

I think I posted the following verse as a comment on someone's blog a few days ago, but can\t remember whose.  He was commenting on the continual picking up of projects and then, before 'finishing' them off, moving on to others.  It is a fault to which a have to plead guilty, myself.  readers of Tolkien will recall something very like this:


Projects go ever on:
Building rock  and building tree,
Hills and woods where no sun has shone,
And streams that reach the edge - no sea;

Over snow by flour strewn,
Or grass-mat cornfield in steamy June;
From deepest night to highest noon,
From brightest day to darkest moon -

Projects go ever on.
The plastic and metal soldiers tread,
Uniforms to be painted on,
Blue and green and white and red... 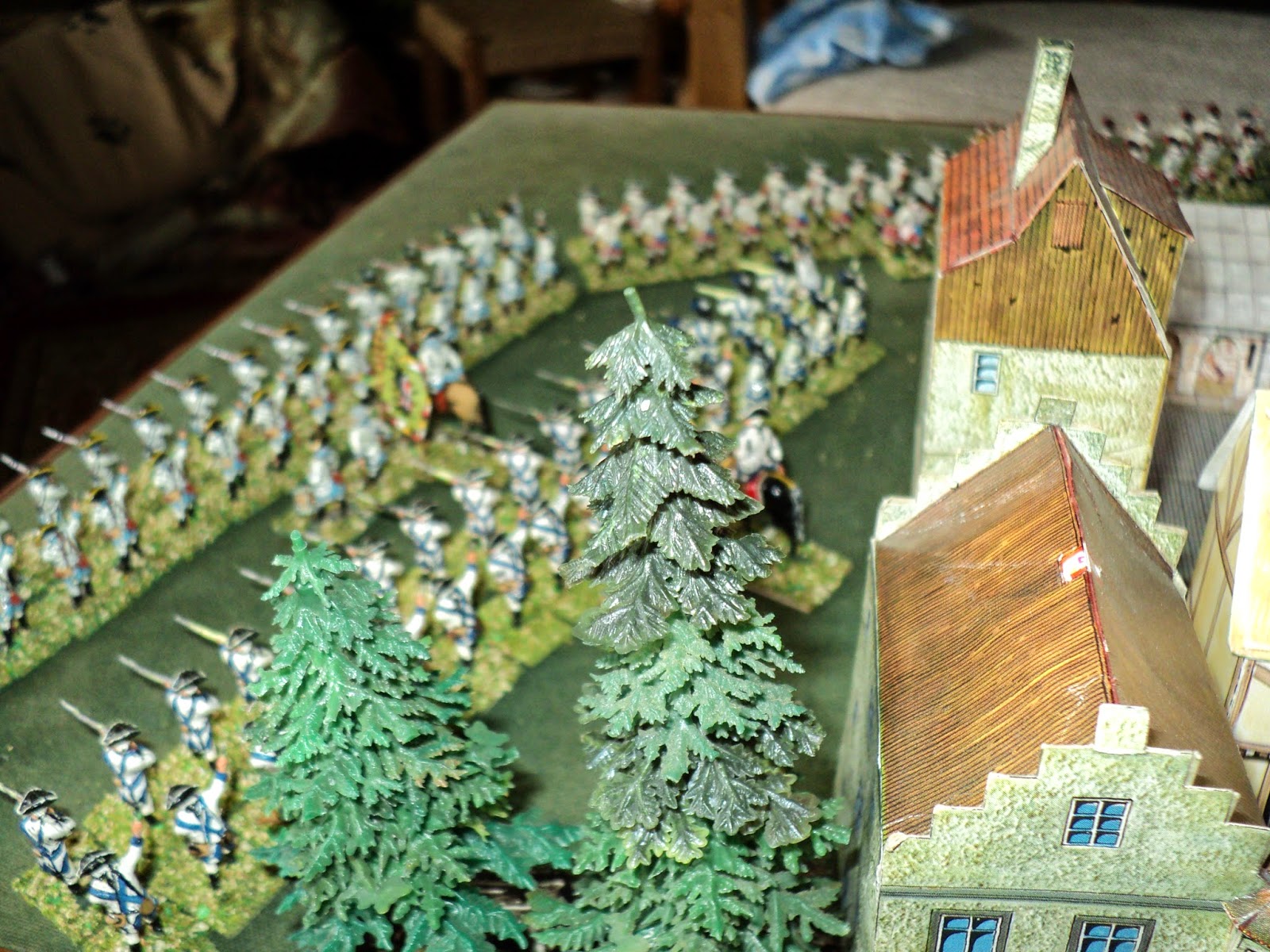 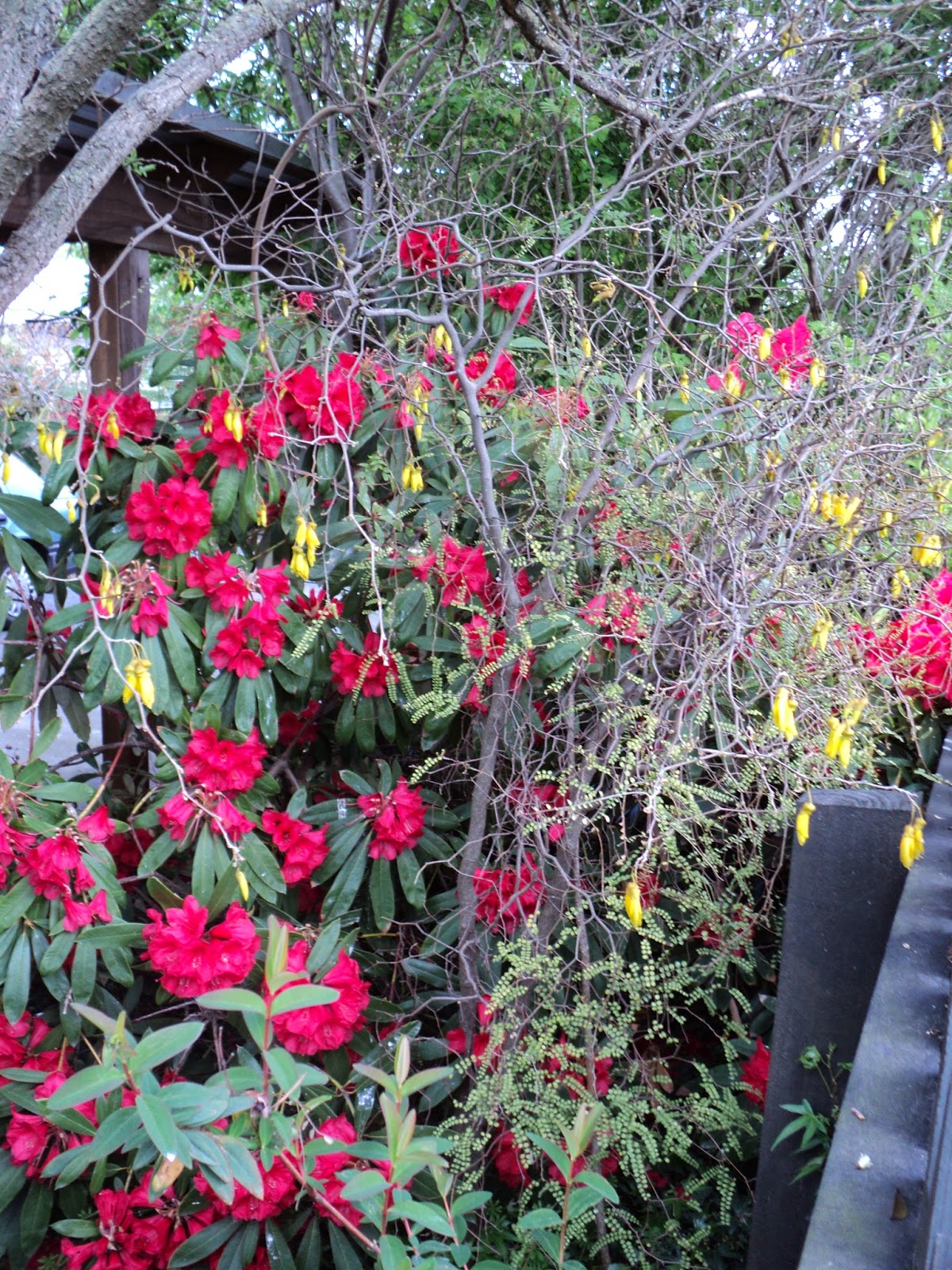 My sincerest apologies to the readers and followers of this blog, but an unexpected, but perhaps not unforeshadowed, domestic upheaval is likely to mean there will be no activity in this blog-spot for a little bit of a while.   You have no idea how much I regret this, and the circumstances leading to it. 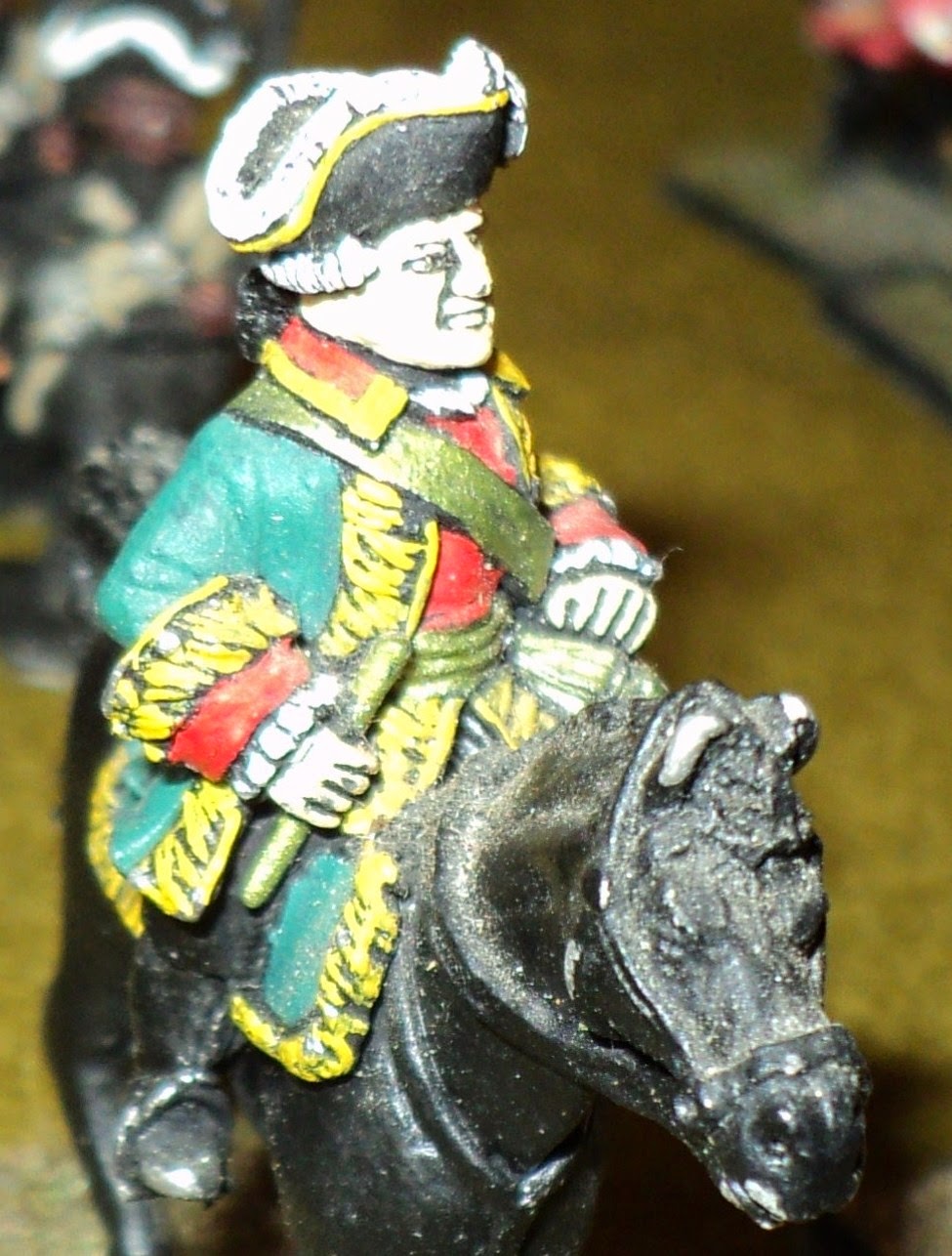 Perhaps I will explain later.  At any rate, I rather think I shall be having to reassess my life and where it (or, more appropriately perhaps, isn't) going.  I do hope and intend, however, that 'normal' or, with luck and a bit of work, improved transmission will resume eventually, if not soon.  I am especially sorry that I feel I have to suspend my explorations on the subject of Big Battles for Small Tables. 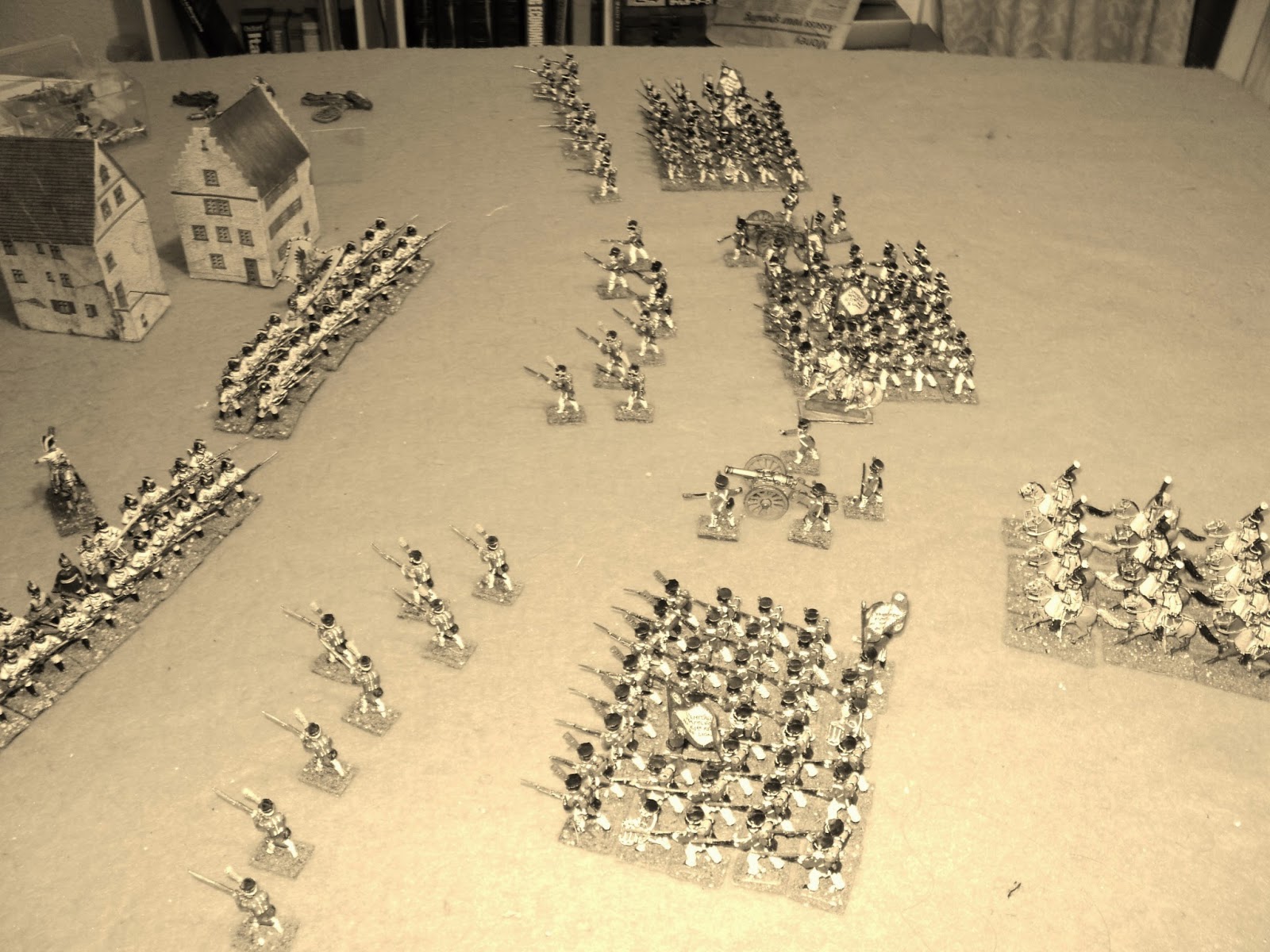 I can not say how far in the future this will be.  I hope no more than a few weeks, it may only be days; but it might be a month or two.  We'll see.  Meanwhile: my grateful thanks go to readers for the friendships that I have discovered here, those patient enough to have followed the Archduke in his meanderings - so many projects begun and unfinished! - but for now... 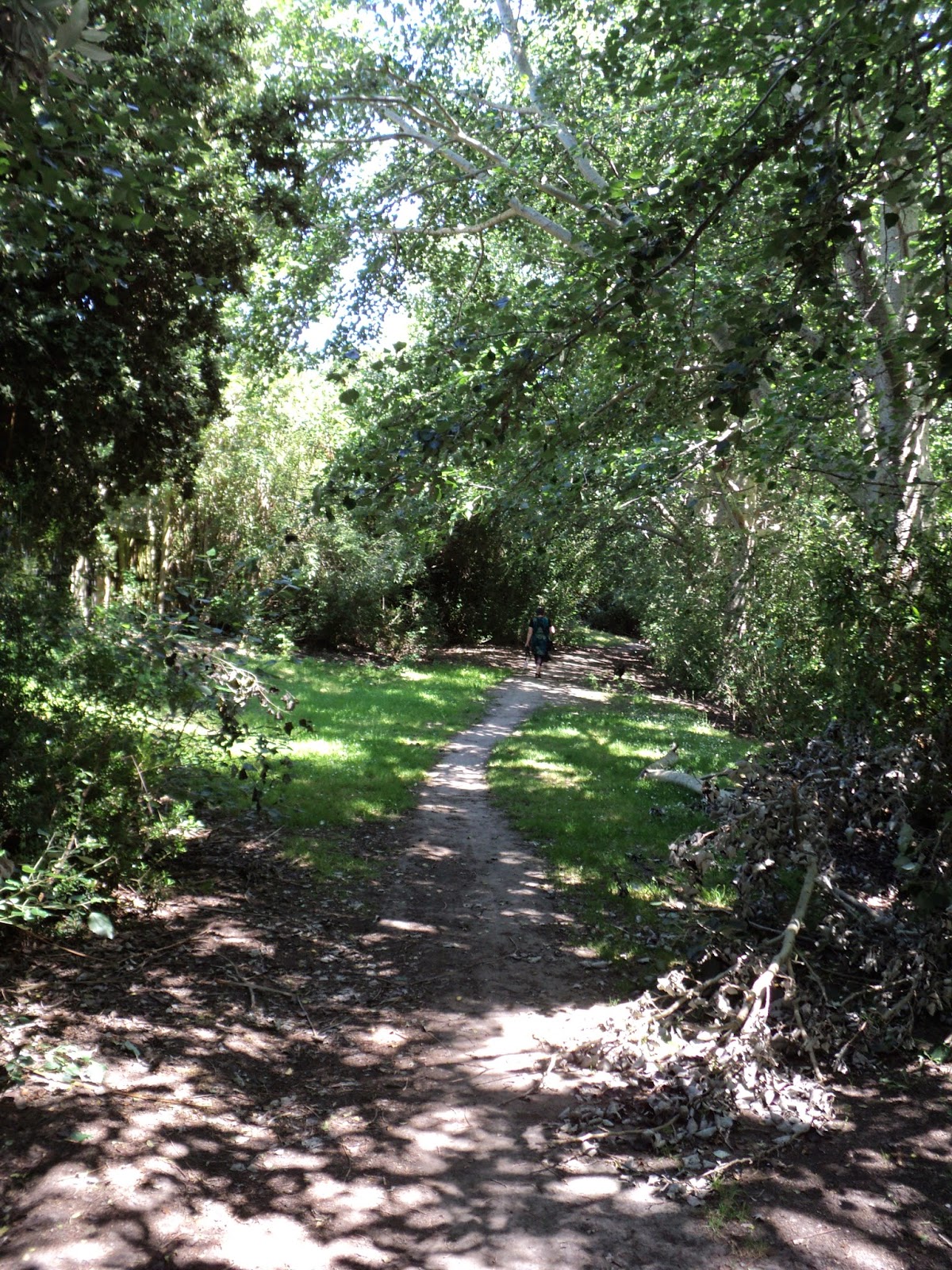