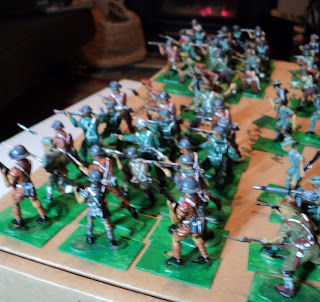 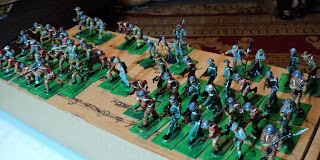 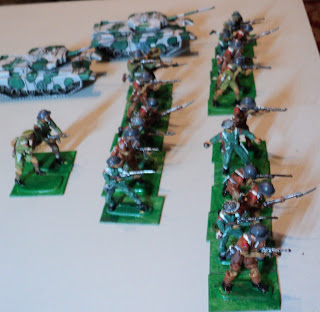 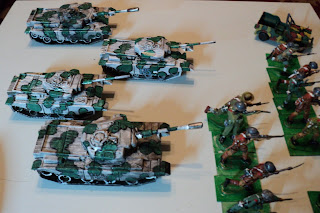 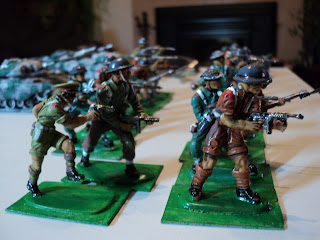 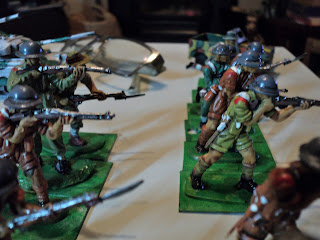 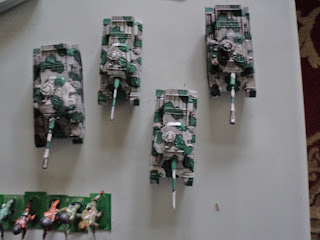 To conclude this posting, may I express my thanks to readers' patience during the long 'interregnum' (interduceum?) whilst I recovered some of my morale and motivation. Cheers.
Posted by Archduke Piccolo at 11:32 PM 12 comments:

I'm finding my Blogger reading list being spammed by some worthless outfit flogging wedding dresses or some bally thing.  Is anyone else experiencing this?  Has anyone any advice or shooting these beggars down?