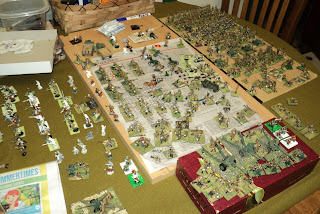 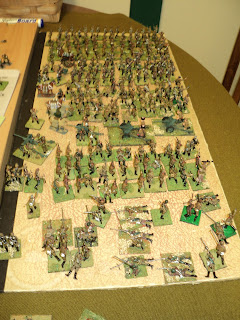 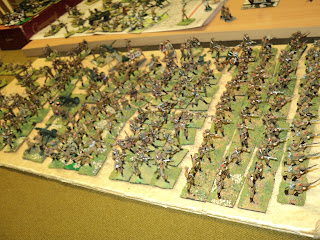 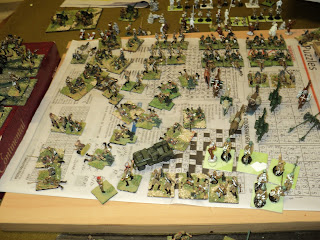 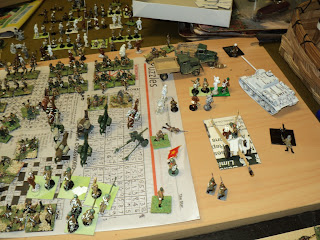 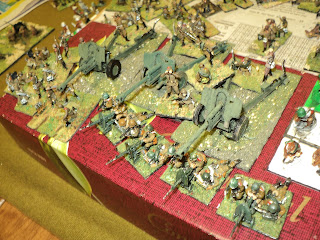 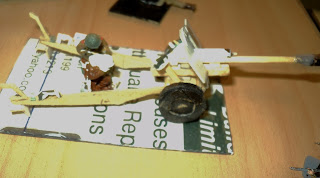 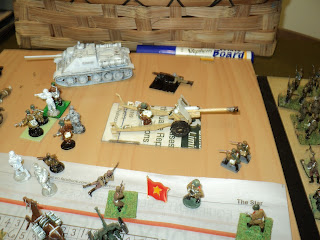 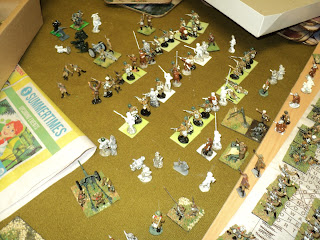 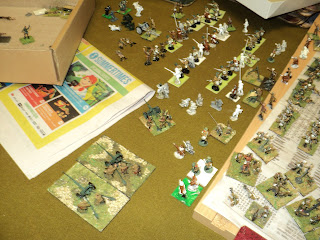 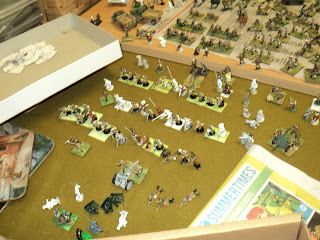 I have repeated this 'mistake' with the 5th Brigade.  Frankly, for the minor convenience of being able to place a stand in a vehicle (to determine whether loaded or not), I find the tiny 2-figure 7/8-inch x 5/8-inch stands inconvenient for several reasons.  These I will go into another time.
Posted by Archduke Piccolo at 2:30 PM 14 comments: