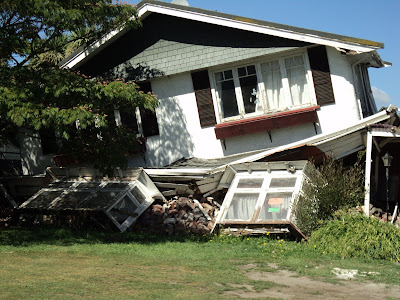 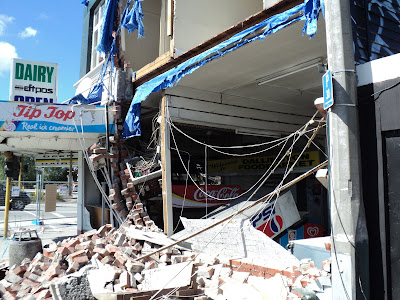 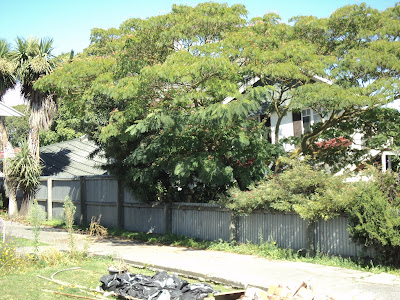 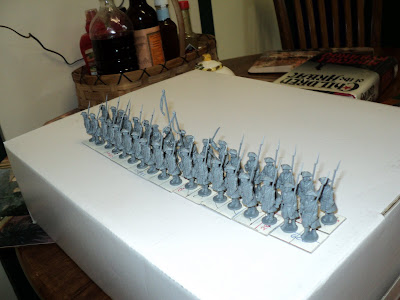 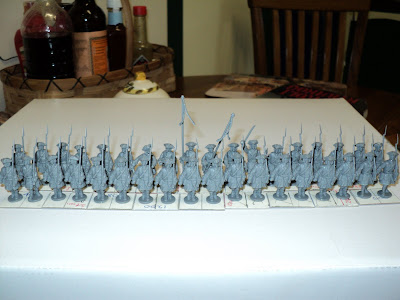 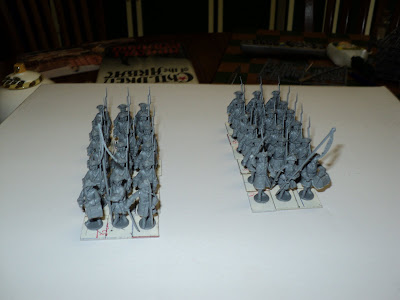 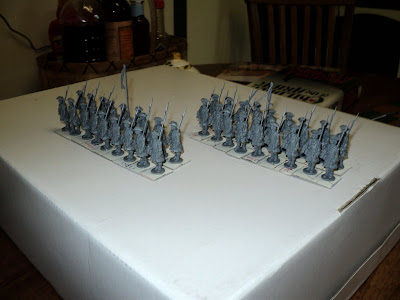 Well, that's something to go on with for the next few weeks or so. I think I'll do them as Imperialists - plenty of variety in uniform colours, with white, grey, green blue and light blue coats...
Posted by Archduke Piccolo at 3:52 PM