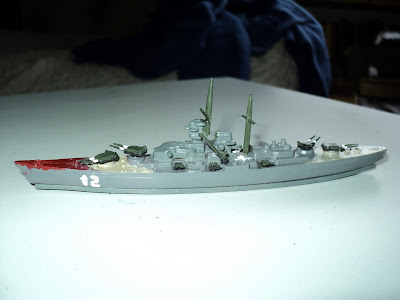 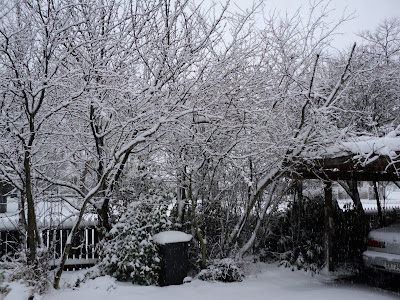 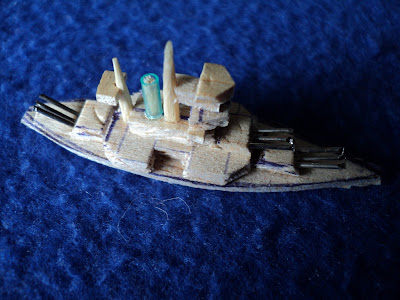 To be continued...
Posted by Archduke Piccolo at 7:45 PM