The art of War

Recently I had occasion to revisit my little copy of The Art of War.  I thought this was authored by a certain Sun Tzu, but looking carefully at it, discover no named author is mentioned.  It is 'a composite of several military treatises which existed during the period of the Warring States (476-221 B.C.)'. 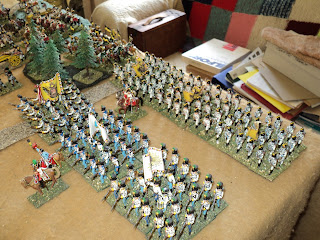 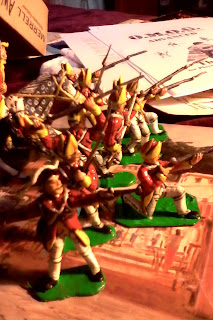 Glancing through this led me to some interesting points that have a relevance to violent events that have been visiting this world.  I have a feeling that right now the mightiest military powers in the world are being taught some sharp and timely lessons.  Here, from the chapter on planning (pp10-11):

War is mainly a game of deception.  The strong should feign weakness, the active inactivity.  If the goal is near, pretend it is far away.  If the objective is far off, pretend that it is close.

Lull the enemy with small 'victories'; entice them with bait.  Then attack and throw them into complete disorder so that they may be crushed with ease.

If the enemy is powerful, extra care must be taken... Know and avoid the enemy's strong points, attack their weaknesses.  If they are angry, provoke them further.  Pretend to be weak to make them arrogant and over-confident.  When they are eager for action, weary them with delays. When they are united, try to create discord... 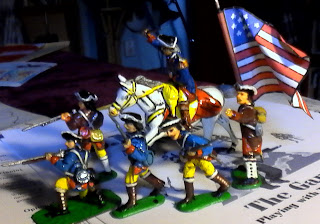 It seems to me that the West needs to stand back and have a good long think, and not just about how to deal with global terrorism - especially given that the West is itself the author of much of it. It is no good running around aimlessly, yelling threats and firing off guns, and indiscriminately spreading unpleasantness all around.  The West ought also rethink its attitude toward, and treatment of, the rest of the world and its people.  We need to rethink how to resolve contention, competition and conflict. If our first recourse is to violence, as it has been, how can we honestly blame others for the same?
We aren't the good guys, here.  We haven't been for a long, long while.
Posted by Archduke Piccolo at 7:17 PM